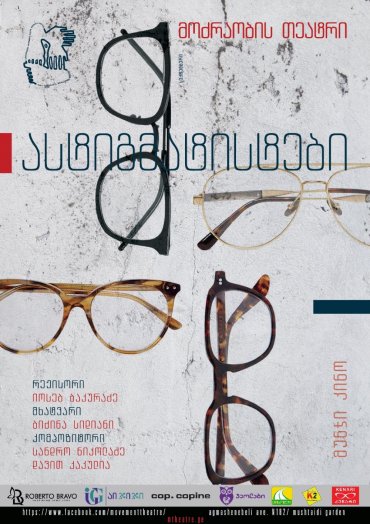 Astigmatists see the world differently, but even they are different from eachother. Unsatisfyed grandfather is trying to defend family traditions. Father gets unusable gifts on his anniversary.

Young girl is silently dating her boyfriend. Fuss, which happens one day will travel you in a comic world of astigmatists family.